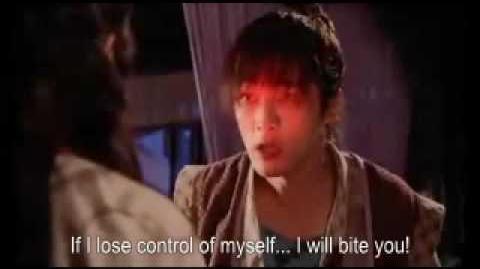 This is a prequel to Chinese Paladin and takes place 50 years earlier.

Jing Tian (Hu Ge) is a mischievous pawnshop assistant who because of the power of a mystical jade, crosses paths with the spoiled and sassy Tang Xue Jian (Yang Mi). Xue Jian is the beloved granddaughter of Tang Manor's Tang Kun, who meets with danger when an evil cult tries to take over control of the Tang Manor. Xu Changqing (Wallace Huo), the eldest disciple of Mt Shu Sect aids the pair in defeating the cult and rescuing the Tang Manor.

Meanwhile, Chong Lou (Jerry Huang), ruler of the evil world, breaks into Mt Shu's Suo Yao Pagoda to retrieve a magical sword. He passes the sword to Jing Tian, claiming that it belonged to the latter when he was a deity in his past life and forces Jing Tian to battle with him. The 5 elders of Mt Shu Sect call upon Jing Tian and Chang Qing to attain 5 mystical pearls to seal up Suo Ya Pagoda and destroy a powerful force of evil so as to save the world from destruction. Together with Xue Jian, the group set off to accomplish their mission.

On the way, they overcome various obstacles and must solve mysteries pertaining to their pasts. Long Kui (Cecilia Liu), a 1000-year-old ghost emerges from the magical sword Jing Tian possessed. She claimed to be the princess of Jiang, and that he is her beloved brother. Later, Jing Tian realizes that Long Kui is telling the truth so she journeys with them. Next, Xu Changqing meets Zi Xuan (Tiffany Tang), a 200-year-old descendant of the Nuwa goddess. Chang Qing discovers his memory of her was sealed and she was, in fact, the love of his life in two lifetimes. Struggling to deal with his feelings and carrying the burden to save the world, he initially rejects her. Jing Tian also comes to realize he was Fei Peng (2,000 years ago) and Long Yang (1,000 years ago). Xue Jian also finds out that she was originally a fruit created by Xi Yao, a goddess who guards the tree in the heavenly realm. It blooms a flower in 500 years and grows a fruit in 1,000 years.

Eventually, Evil Sword Immortal takes over the world and is in control of all 6 realms making him close to impossible to defeat. Jing Tian combines powers with everyone, along with Chang Qing to defeat him. Long Kui sacrificed herself by sealing her spirit into the sword to strengthen it. 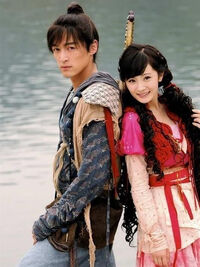 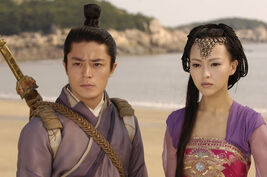 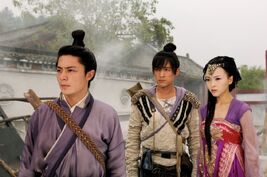 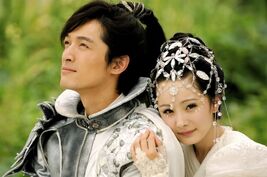 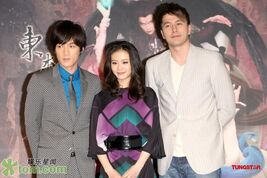 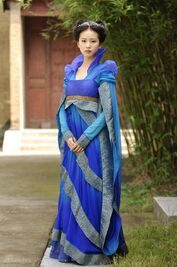 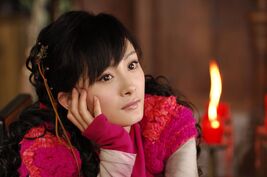 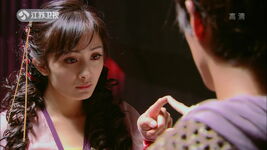 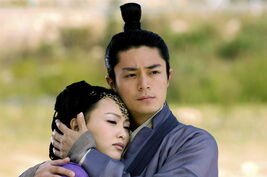 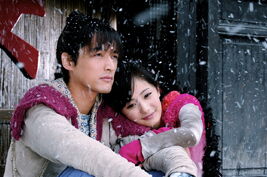 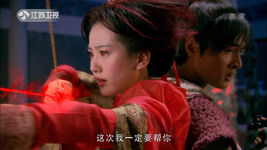 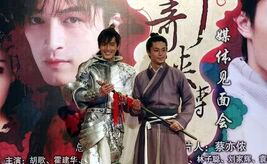 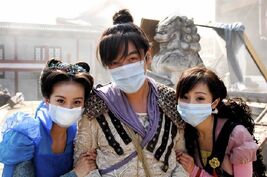